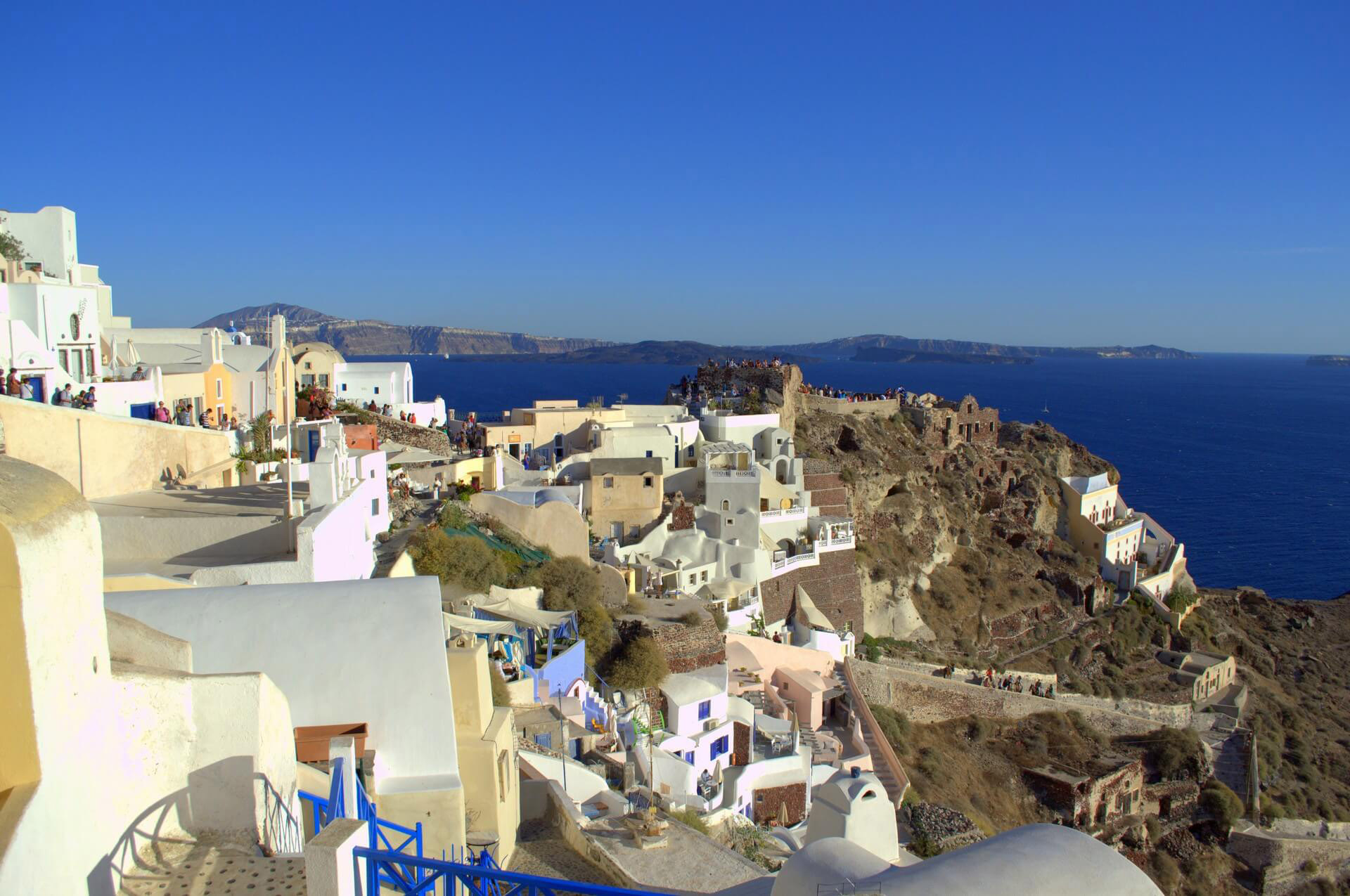 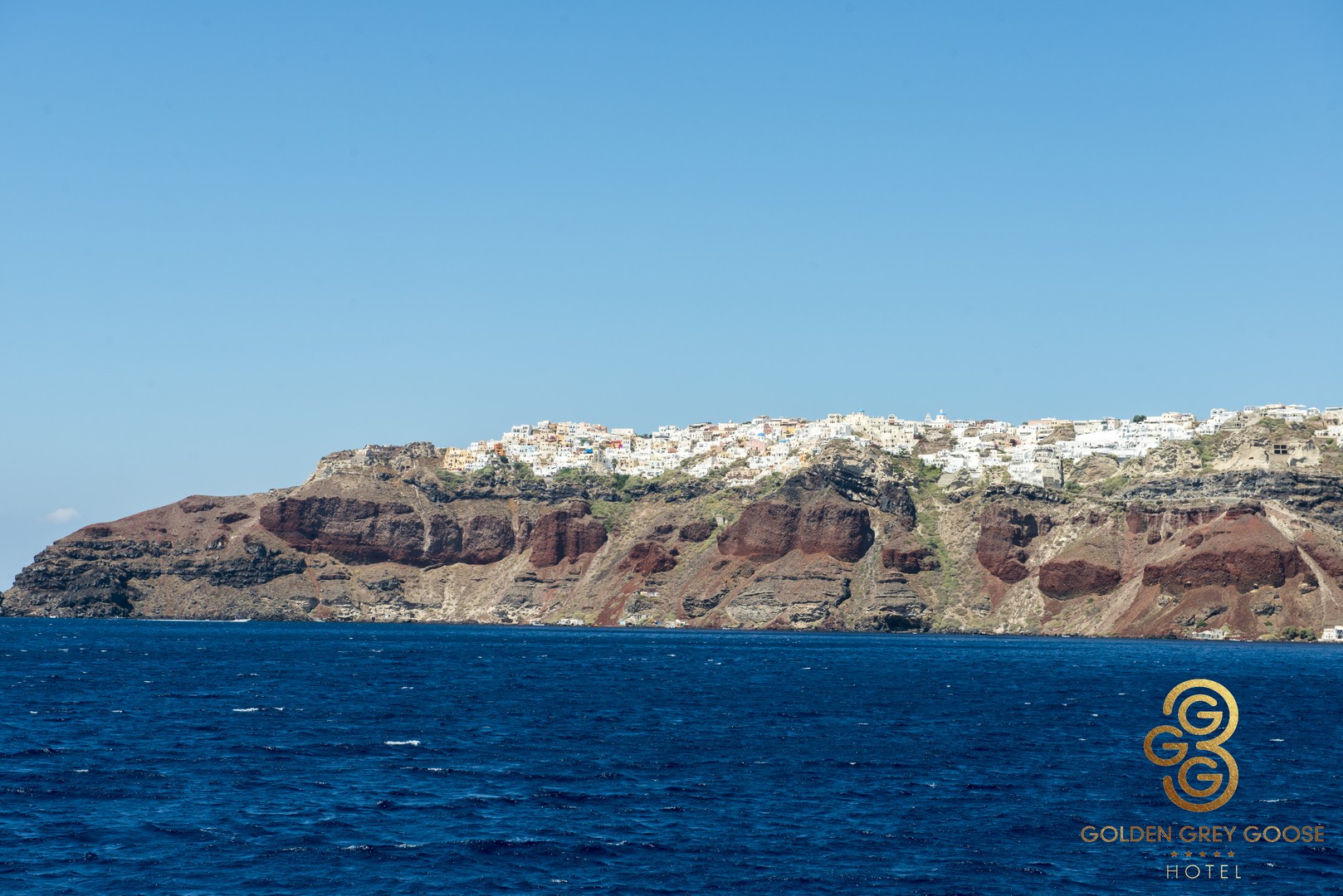 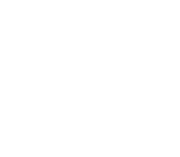 Thira (Greek: Θήρα, also – Fira, Santorin, Santorini) is the island of volcanic origin in the Aegean Sea, the part of the Cyclades group of islands. The area is 76 km², the coastline is 70 km. Thira, together with Therasia, Palea Kameni, Nea Kameni and Aspronisi, form the group of islands in the form of a ring, called Santorini (Santorin, Greek: Σαντορίνη), which gave the second name to the island itself.

About a thousand and a half years BC (1500 BC – 1645 BC, according to different sources) there was the strongest eruption of the Santorini Volcano (up to 7 points on the scale of eruptions), which decisively changed the history of the ancient world, as well as the shape of the island. As a result of the eruption the crater of the volcano collapsed and formed the huge caldera (crater), which was immediately filled by the sea. The area of sea surface of caldera is about 32 ml², and the depth is 300-400 m. Only currently visible crescent with the cliff over 300 m in the Western part and gently sloping beaches in the Eastern part remind us of the ancient island. After the crater of the volcano was filled with water, there occurred water evaporation and explosion of tremendous power (the effect of steam boiler), which caused a huge tsunami with the height of approximately 100-200 metres that struck the Northern coast of Crete.

The consequence of the tsunami was the end of the Minoan civilization (excavations on the island of Crete showed that the Minoan civilization existed and after the eruption of the volcano, as a large number of buildings of the Minoan culture were located above the layer of volcanic ash, however, the economic damage for the maritime trade, fishery and agriculture on the coastal plains was irreparable). Strong earthquakes and volcanic ash, spread at considerable distance, completed the catastrophe.

Fortunately, your holidays in Santorini can be quite diverse: active, beach, sightseeing, etc. A lot of attention is devoted to the development of infrastructure in Santorini. Here you will find a wide choice of restaurants and cafes with local cuisine, night clubs with loud music, famous beaches with colourful volcanic sand, and a lot of shops. Winemaking is one of the hobbies of the residents of Santorini. For 3500 years now, people grow amazing grapes with unique taste due to the lack of rain and volcanic soil. Santorini has a special variety of grape – Assyrtiko, which allows to produce great wine:

Very often the newlyweds, who dream of an unforgettable honeymoon, come to the island. Weddings are also held in Santorini, as it is quite simple to choose the location for the ceremony – almost every corner of the island is filled with tenderness and romance. For example, during the wedding you can admire the beautiful view of the sea or even the extinct volcano. There are 330 Orthodox churches and temples on the island, including the Church of Saint Irene, the patroness of the island, in whose honour this wonderful island was named.